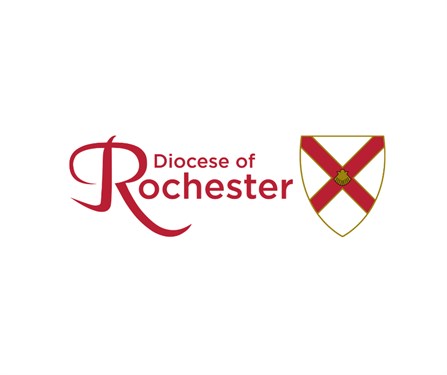 We have for many years enjoyed a mutually enriching relationship with the Diocese of Harare, most notably supporting and learning from its people during the exile from their church buildings in the Mugabe era. Recently we were the only diocese in the CoE to send a contingent to celebrate the consecration of the new Bishop of Harare, Farai Mutamiri in January 2019. Our national media’s understandable preoccupation with Brexit has dominated coverage and many international issues have gone relatively unreported. One of these is the worsening environmental, economic and political situation in Zimbabwe. Of chief concern right now is the imminent failure of a harvest in the middle of an acute economic and political crisis. In a report published in February 2019, the UN said that more than a third of the population (over 5 million people) are in need of humanitarian aid. Thank you for your prayers and support for our brothers and sisters in Harare and for your help alleviating this crisis.

Rochester Diocesan Society & Board of Finance

Our prayers are with you all. May the Lord provide.

With love from a member of KCM, Tunbridge Wells

Praying for all the people of Zimbabwe.

I was privileged to meet Farai in Harare in 2010. This comes with my prayers.