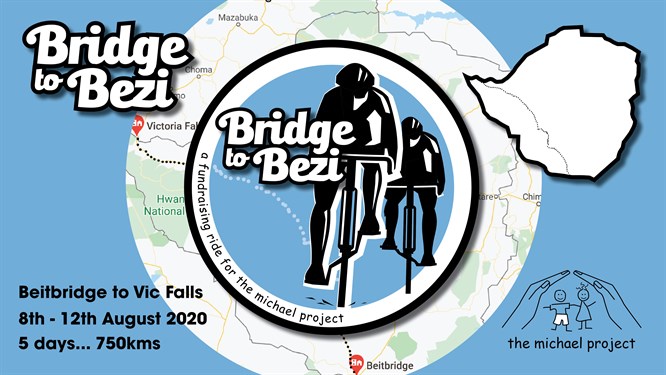 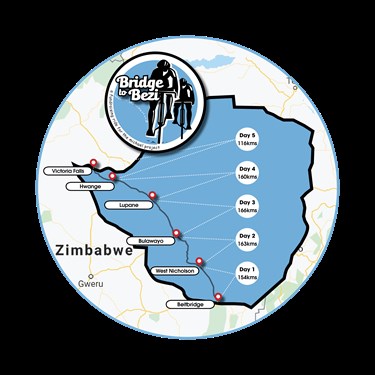 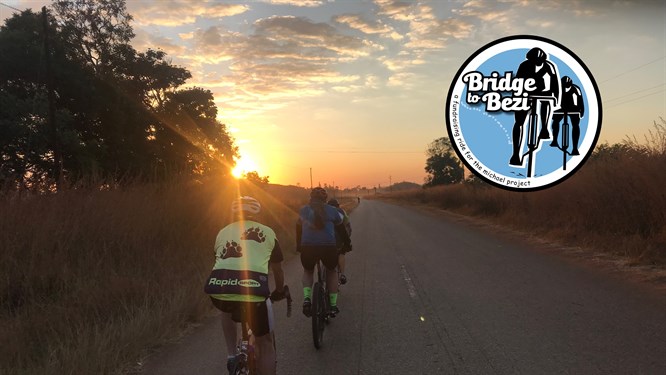 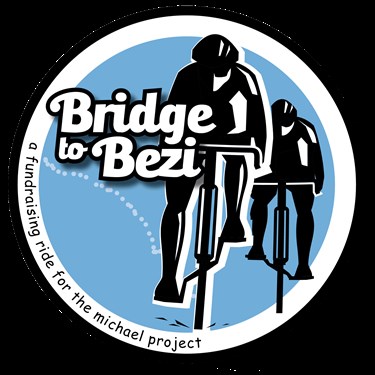 Bridge to Bezi Fundraising Cycle for The Michael Project

Bridge to Bezi is a 750km cycling fundraiser from Beit Bridge to Victoria Falls in Zimbabwe, from 8th to 12th August 2020.

The aim is to raise awareness of Zimbabwe’s orphan crisis as well as to raise funds for The Michael Project,  an organisation working in Zimbabwe with vulnerable children, to buy a bus for their Shalom Children's Home.

13 Zimbabweans from Harare have taken up the challenge to ride from Beit Bridge on the Limpopo River, Zimbabwe’s southern border with South Africa, to the Victoria Falls bridge which spans the Zambezi River on the country’s North-Western border with Zambia. The cyclists, including Dave Hobbs, former Project Director of the Michael Project in Zimbabwe, will ride an average of 150km a day, in their efforts to help these vulnerable children.

The purpose of The Michael Project UK is to raise funds to support the relief of poverty and suffering with a particular focus on children at risk in Zimbabwe. 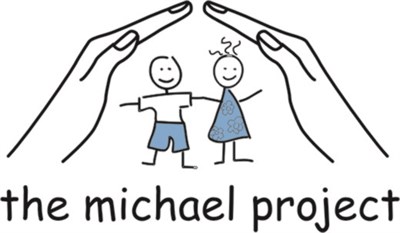 Well done all of you, keep up the good work.

You have all done a wonderful and amazing thing!! Loved following your Bridge to Bezi adventure!

Good one Rafe. Congrats to you & support crew. Love from Lis n Martin

Well done in completing this distance and all the work that you do for The Michael Project. Blessings to all.