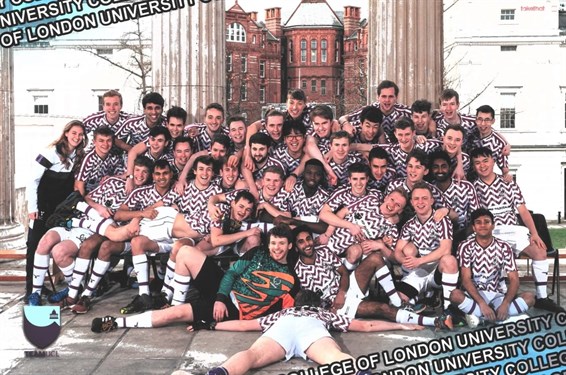 In early June the annual UCL Hockey Club tour was to take place. We were meant to descend upon Cullera, Valencia. Tour is a final opportunity for those who have spent many hours together both on and off the hockey pitch to engage in some shenanigans before we all become a little bit more grown up.

Unfortunately, it looks like Tour won't go ahead this year, but some good can come of this. Instead, we will collectively run, jog or walk the distance from London to Cullera. That's 1000 miles, and we're going to do it in the space of 10 days.

In these extraordinary times, the divide between us and those in far worse situations has only widened. We saw inequality every day, and it can only be worse now. The Trussell Trust does fantastic work in Camden running a food bank, and we'd like to raise as much money for them as possible. Any contribution, no matter how small, will go a long way toward helping those much less fortunate than us.

Big or small, every gift you give helps transform lives.

Our foodbank is run by local people for local people – we rely on the community’s support to ensure we can continue to stop people going hungry. Can you invest in the future of our project and help us provide much-needed support to people in crisis in our community? 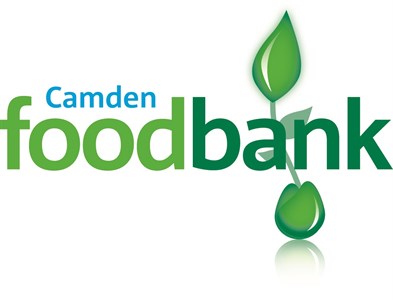