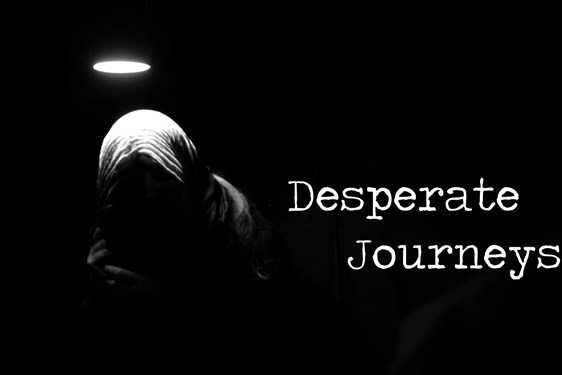 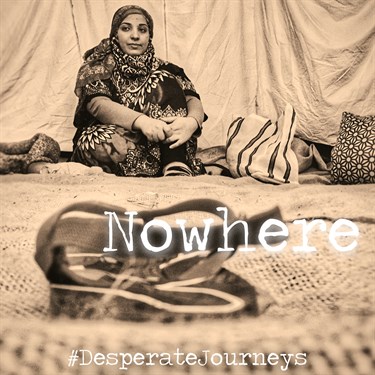 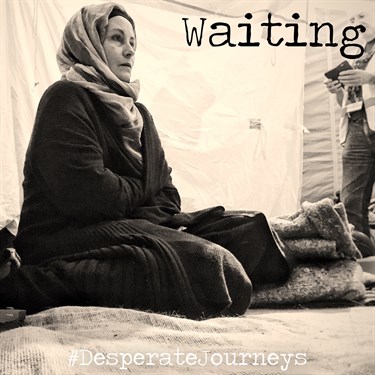 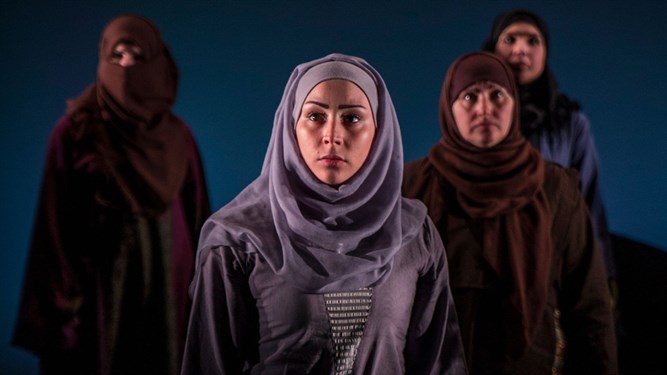 As a Syrian refugee who came to the UK from Jordan through being involved in a play called Queens of Syria. During the making of this play Reem met Reham & became close friends.

Reham has fled Syria twice. She was sent back to Syria from Jordan where she fled a second time to Istanbul.

She has recently found a large lump (c 5cm) in her breast which the doctor has advised an emergency removal of the lump. Due to a recent cap in refugees in Istanbul Reham is unable to have refugee status & free access to medical assistance. The operation costs around $1000.

EA together with Tonbridge Baptist Church (Desperate Journey sponsor) are looking to raise funds for the operation.

Should money be raised beyond the amount needed EA will use this for other refugee related projects (inc possible ongoing support for Reham) through its Livelihood Development Fund.

We are a team of people united in the belief that everyone is able to engage in the battle against poverty and injustice. It is our conviction that we can each make a crucial difference. Our mission is to inspire and empower people to work together to improve the lives of others in need. Thank you so much for your donation. Every pound you give furthers our vision to see an end to poverty, brought about by concerted, compassionate, community action. 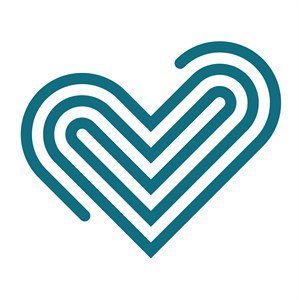 Sorry i haven't been in touch. Life here very busy! love to you all. Susanne xxxxxx

With all my very best wishes, Oliver

With lots of love and respect